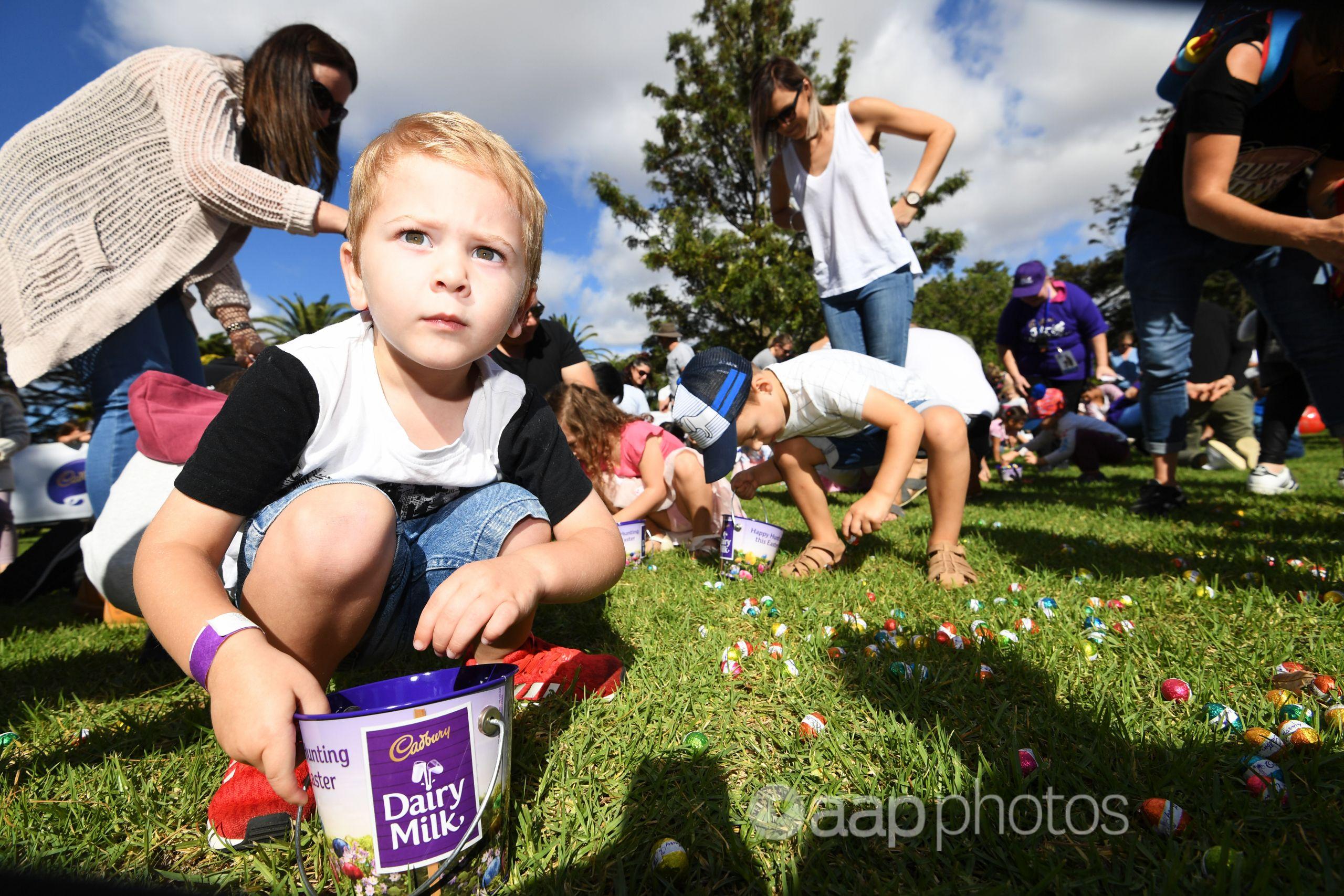 As Easter approaches, some social media users are claiming confectionery company Cadbury has removed the word ‘Easter’ from the packaging of its entire egg collection.

A Facebook post on February 5, 2017 by Meanwhile in Australia features a screenshot of comments by former Palmer United Party senator, Glenn Lazarus.

The post reads, “I am REALLY offended that Cadbury has taken the word ‘Easter’ off its entire collection of Easter Eggs. I am FED up with our country bending over to the rest of the world to APPEASE everyone except AUSSIES.”

The text is accompanied with an image showing a Cadbury Dairy Milk chocolate eggs box next to a Turkish Delight eggs box.

The article listed several UK products which did not include the word ‘Easter’ on the packaging including, Cadbury’s Dairy Milk “Egg Hunt Pack”, Nestlé’s Aero’s “chocolate egg with bubbly bars”, and Sainsbury’s “milk chocolate egg” brand.

The story included reaction from “religious campaigners” unhappy about the word being left off chocolate products during the Easter period. It was also picked up in Australia by Liberal MP Craig Kelly in March 2016 who wrote on his Facebook page, “WHO TOOK THE “EASTER” OUT OF EASTER EGGS ? : Even our chocolate now has to be politically correct.”

In his post, Mr Kelly wrote, “Products that for generations have been marketed as “Easter Eggs” by Cadbury, Lindt, Nestle, M & M’s, Woolworths Home brand, and others – this year, the word “Easter” has mysteriously disappeared from their packaging.”

Paul Chatfield, director of marketing for Cadbury, told AAP FactCheck in an email the claim the company had removed the word ‘Easter’ from its packaging and advertising was not true.

“We haven’t removed the word ‘Easter’ from our products,” Mr Chatfield said.

“Easter is communicated across our marketing and advertising campaigns, and both the word and theme feature on our packaging, website and social pages.”

During the 2019 Easter period, Cadbury Australia featured multiple Facebook posts involving their products and the word ‘Easter’, including an Adult Gift Box with the words “Happy Easter” on the box, a gift box and chocolate bunnies with Easter mentioned in the promotional material.

Cadbury also responded to a Facebook user’s comment that the words “Happy Easter” did not appear on Cadbury Easter egg products, saying “Our Easter products are sold at Easter time and Easter – the word and theme – features clearly on numerous products in numerous products in our range … We’ve used Easter on our communications at this time of year for years, and will continue to do so in future.”

Mr Chatfield told AAP FactCheck there are some Cadbury egg products that do not have ‘Easter’ displayed on their packaging such as the Mini Eggs range because there was not “room on the pack for the word itself”.

He said customers would easily be able to see the word ‘Easter’ on a shelf of Cadbury products in the supermarket.

“Our Easter products are clearly known as Easter products, due to the Easter-themed imagery on pack, the type of product they are, and the fact that they are only available at this special time of year.”

Based on the evidence, AAP FactCheck found the Facebook post to be false. Cadbury said it had not removed the word ‘Easter’ from its “entire collection of Easter eggs”. The company’s director of marketing said the word ‘Easter’ and theme features on their Easter product packaging. The  Cadbury Facebook page shows the word clearly visible on its Easter promotional material.