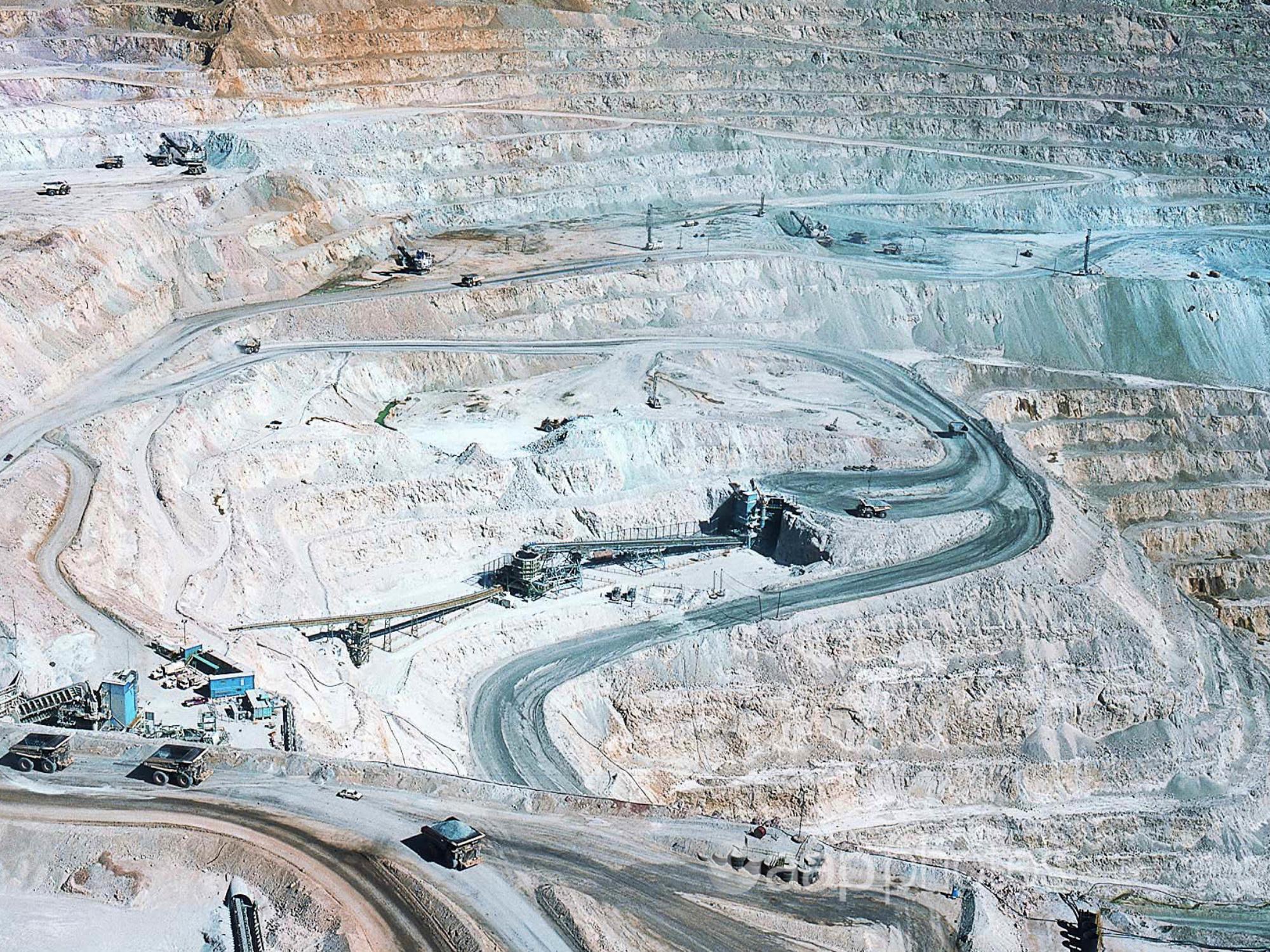 Lithium mining meme digs itself a hole with deceptive photo

A Facebook meme, posted by a New Zealand user, shows an image of a large open-pit mine that the text suggests is used to produce lithium for electric car batteries.

The text over the image reads, “Lithium mine. Because nothing says ‘I care for the planet’ like a battery powered car.”

At the time of writing, the January 31 post had been viewed more than 160,000 times and shared more than 500 times. The meme was also shared by another NZ user, generating 15,000 views.

Lithium is an essential element in the production of most electric car batteries – but the Facebook meme wrongly links its extraction to the pictured mine.

A reverse image search reveals the mine photo has been used in articles from as early as 2011 to show one of the world’s largest copper mines, Escondida, located in northern Chile. The location in the photo matches geographic features visible in satellite imagery of the mine site.

Lithium is a soft metal that naturally occurs in igneous rocks and mineral springs. Among its main uses is the production of the high energy-density rechargeable lithium-ion batteries found in computers, smartphones and electric vehicles (EVs).

Some lithium is extracted from open-cut mines like the image in the meme, while the remainder primarily comes from subsurface brines.

No lithium mines are currently on the same scale as Escondida. Western Australia’s Greenbushes mine, the largest operating lithium mine in the world, spans around one-fifth the area of Escondida’s two main pits (page 12).

It said around 58 per cent of the world’s resources of the metal were located in Bolivia, Argentina and Chile – the so-called “Lithium Triangle” – however Australia accounted for about half of total global production in both 2019 and 2020.

As the meme implies, there are concerns about the environmental cost of the large-scale lithium production required to make batteries for EVs.

Jake Whitehead, an electric vehicle researcher at the University of Queensland, said while it was true that manufacturing EVs required more energy and produced more carbon dioxide emissions than making a fossil fuel-powered car, the long-term benefits swung the other way.

“(It) depends on what energy is used to power the manufacturing facilities, and we are already seeing a significant uptake of low-carbon/renewable energy to support these operations around the world,” he told AAP FactCheck via email.

Dr Whitehead added that “there is clear published evidence that in almost all cases electric vehicles have lower LCA (life cycle assessment) emissions” than traditional cars.

A 2018 study by the International Council on Clean Transportation found that EVs were generally much cleaner than cars with internal combustion engines over their lifetimes, but manufacturing emissions – primarily from batteries – varied widely depending on production methods.

A 2020 study, published in the journal Nature Sustainability, found EVs were less emissions-intensive in 53 world regions – representing 95 per cent of global transport.

Alan Brent, a professor of sustainable energy systems at the University Victoria University of Wellington, told AAP FactCheck that he believed electric vehicles offered the more environmentally friendly transport option, although it was important to take a “total life cycle perspective” that factored in resource extraction and recycling.

“As we move to more transparent supply chains – to ensure ethical and sustainability best practices – and improve the environmental impacts of the end-of-life phase, then I do think the benefits of EVs outweigh the negative aspects,” he said in an email.

AAP FactCheck previously examined the comparative emissions from manufacturing an EV against a fossil-fuel powered car. Based on available research, most EVs required more greenhouse emissions to manufacture, but they emitted significantly less emissions over their lifetimes.

The post’s image is not of a lithium mine but a giant copper mine in northern Chile. However, it’s true that some lithium is extracted from smaller-scale open-cut mines.

While there are environmental concerns around the manufacturing of electric cars, studies show they generally produce less emissions over their lifetimes than traditional vehicles.