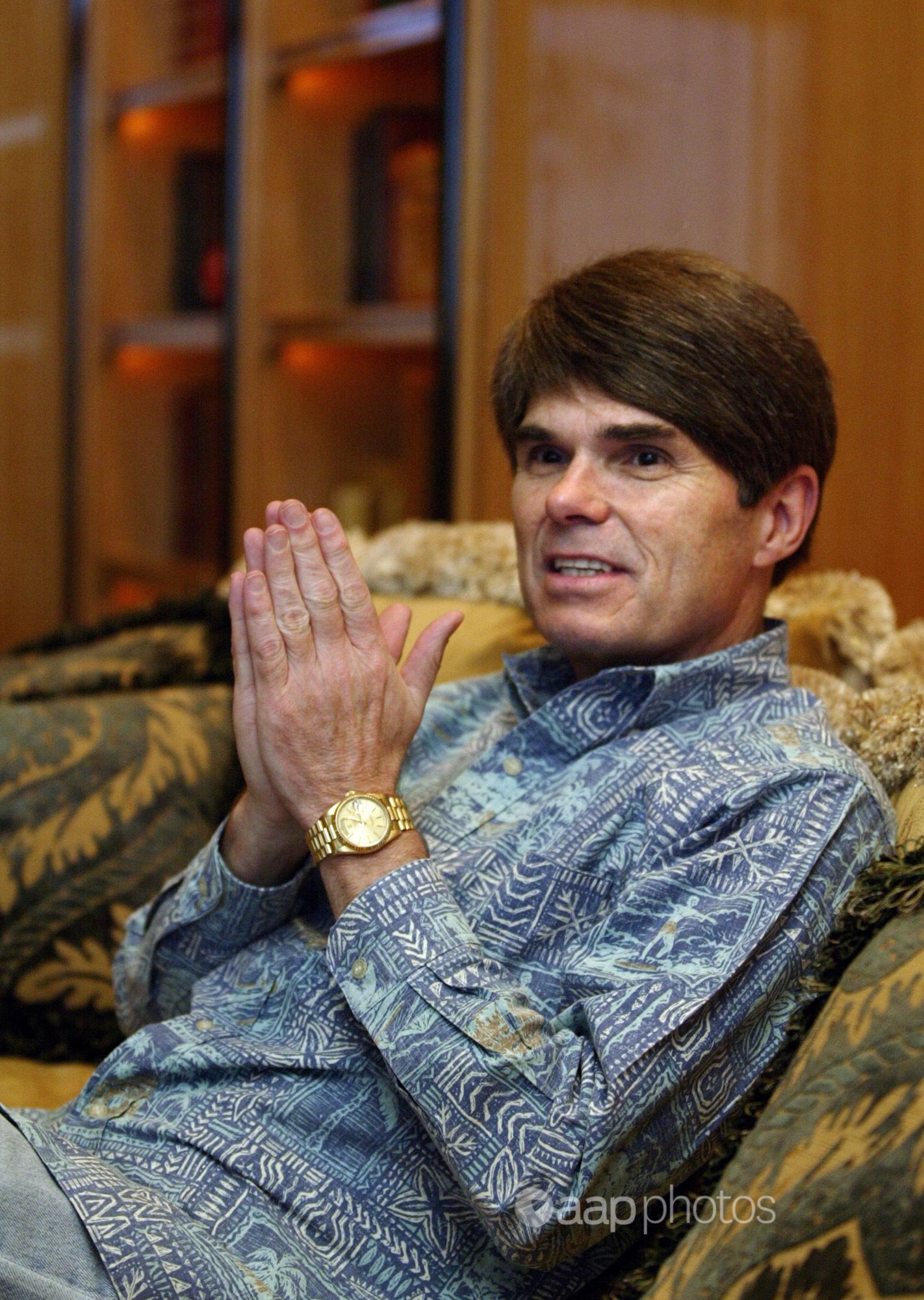 A novel published in 1981 did not predict the 2019 coronavirus

A series of social media posts are claiming a 1981 novel written by best-selling US author Dean Koontz predicted the coronavirus Covid-19 outbreak in 2019-2020.

A Facebook post on February 21, 2020 claims the 1981 novel The Eyes of Darkness by Koontz forecast the outbreak.

The post shows the cover of the book along with two excerpts. In the first excerpt, a sentence is highlighted saying, “In around 2020 a severe pneumonia-like illness will spread throughout the globe.” The excerpt also says the illness will vanish, reappear in 2030, and then “disappear completely”.

The second excerpt features dialogue from Koontz’s novel. In it, two characters discuss a biological weapon called ‘Wuhan-400.’ Called the “perfect weapon,” it afflicts only human beings and no other living creature can carry the microorganism.

The coronavirus Covid-19 outbreak began in Wuhan, China in late December 2019, and has since spread to 58 countries. Nearly 3000 people have died and more than 87,000 have been infected as of March 1, 2020, according to the World Health Organization.

The Facebook post claims that Dean Koontz‘s book The Eyes of Darkness predicted the coronavirus Covid-19 outbreak in Wuhan, however the book’s first edition was published in 1981 and referred to an outbreak in Russia of a virus called “Gorki-400.”

In the 1981 publication of The Eyes of Darkness, published under the pseudonym Leigh Nichols, the story was that the virus was developed in laboratories outside a Russian city named “Gorki”.

When The Eyes of Darkness was re-released under Koontz’s own name in 1989, the Cold War between the Soviet Union (now Russia) and the United States was nearing the end after the former began an era of “glasnost” or increased openness. A revision of The Eyes of Darkness changed the virus name to ‘Wuhan-400’ and its origin to China. Wuhan, an industrial centre for most of China’s history, is also home to the Wuhan Institute of Virology.

The fact checking website Snopes described the mention of ‘Wuhan-400’ in Koontz’s book as “nothing more than a coincidence”. Apocalyptic viruses are often used in fiction writing such as Stephen King’s book The Stand.

The post’s first excerpt that mentions an outbreak of a pneumonia-like illness in 2020 comes from a book by the late self-proclaimed psychic Sylvia Browne, End Of Days: Predictions and Prophecies About The End of the World.

Browne was a frequent guest on TV talk shows and wrote more than 40 books before her death in 2013. The Skeptical Inquirer published an article examining Browne’s predictions and found that of 115 cases examined, her confirmable accuracy rate was 0 per cent. She also was convicted of fraud in 1992.

The ‘Wuhan-400’ virus in Koontz’s novel is a biological weapon created in a laboratory, however the World Health Organization said the Covid-19 virus was most likely developed in wild animals, likely to be bats.

AAP FactCheck has previously examined claims that the Covid-19 virus originated in a laboratory and found no evidence.

Koontz has made no comment about The Eyes of Darkness social media posts and AAP FactCheck sought for comment from Koontz’s publishers, Penguin Random House NZ, but received no reply at the time of publication.

Based on the evidence, AAP Factcheck finds the original viral post’s claim to be false.

The post is a conflation of two separate books – one a fictional novel, one a book by a controversial psychic. While both deal with the idea of a virus epidemic, there are many differences between the texts and the reality of Covid-19 to date. The claim that Dean Koontz’s novel explicitly predicted the coronavirus Covid-19 outbreak that began in late 2019 is false.