Deputy National Party leader Bridget McKenzie is under heavy pressure over her handing of a sports grants scheme that was found to have given money to clubs in marginal Coalition seats and electorates targeted by the Coalition government for the 2019 election.

As Senator McKenzie resists calls to resign from the ministry, and the Prime Minister’s department investigates the sports grants affair, Home Affairs Minister Peter Dutton has launched a strident defence of his cabinet colleague.

Talking to 2GB radio host Ray Hadley on Thursday, January 23, Mr Dutton said it was “appropriate” that the PM’s office investigated and people should be reassured by that process.

“But we’re not hanging people out to dry, we’re not listening to the Twitter crazies,” Mr Dutton said.

Mr Dutton repeated his position on Nine’s Today Show on Friday morning, saying “There was no funding provided to a project that wasn’t recommended.” 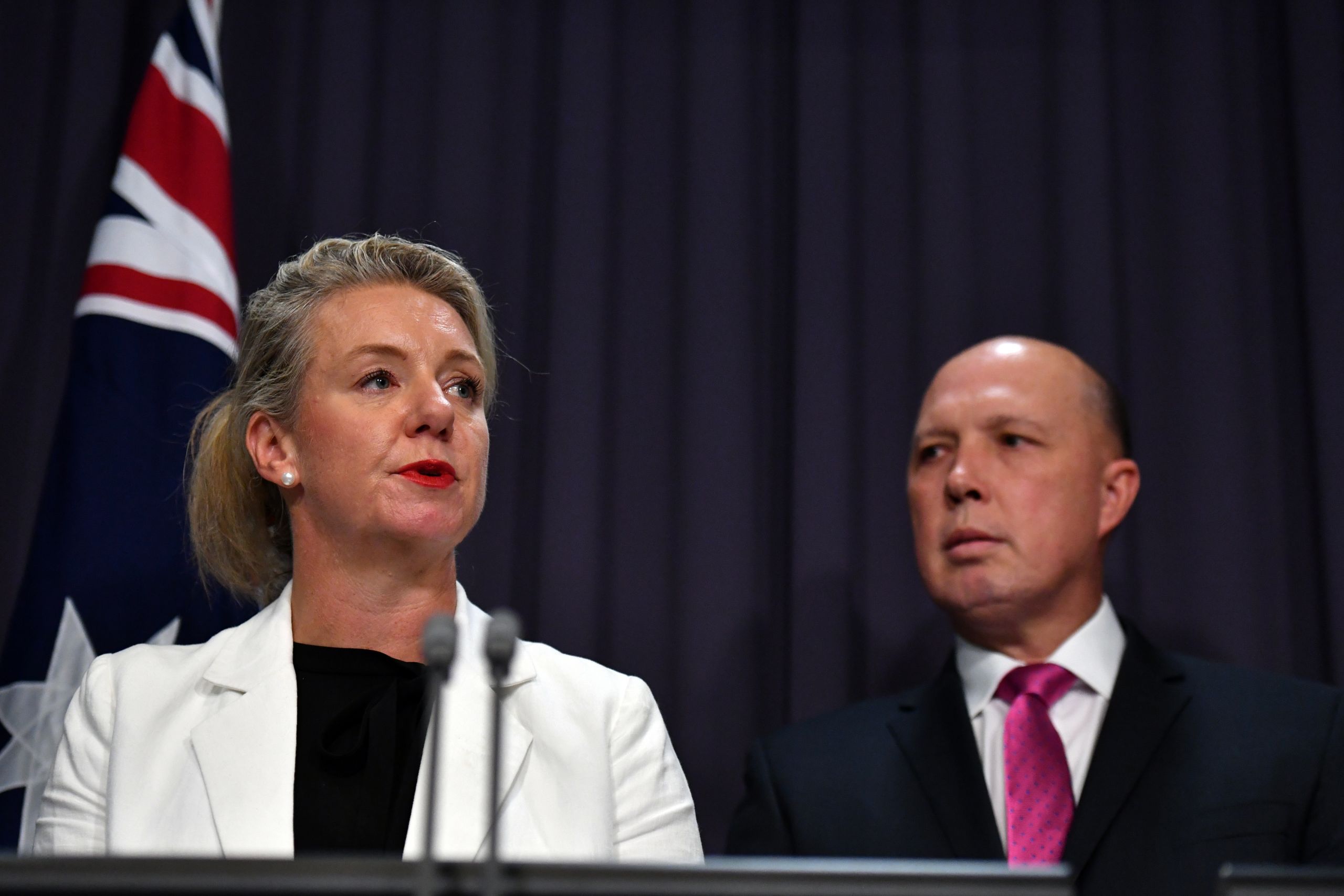 AAP FactCheck examined the claim that Senator McKenzie approved funding for programs that were recommended by Sport Australia, the government agency responsible for administering the grants program.

The Australian National Audit Office (ANAO) looked into the Community Sport Infrastructure Grant Program (CSIG) following a request from shadow attorney general Mark Dreyfus after a Liberal candidate for the 2019 federal election awarded a funding cheque to a local bowling club, rather than the sitting independent MP.

The ANAO assessed the handling of the program, which handed out $100 million of taxpayer funds across 684 projects. The money was distributed over three rounds in December 2018, February 2019 and April 2019.

Senator McKenzie, currently Minister for Agriculture, was the Minister for Sport at the time and was responsible for awarding the funding.

In its report, published on January 15, 2020, the ANAO assessed the handling of each round of funding.

For Round 1, the ANAO found that the applications recommended were chosen by the minister’s office rather than Sport Australia. The report concluded: “Ninety-one (41 per cent) of the approved projects were not on the list of 426 endorsed by the Sport Australia board.”

Among its findings, the ANAO said there was “evidence of distribution bias in the award of grant funding” and that the award of funding “was not consistent with the assessed merit of applications”.

The auditor’s report concluded that: “The successful applications were not those that had been assessed as the most meritorious in terms of the published program guidelines”.

AAP FactCheck emailed Mr Dutton’s office on January 24 to ask what basis Mr Dutton had for saying Senator McKenzie made recommendations on advice from Sport Australia.

In an emailed response, a spokesperson for Mr Dutton said: “The Minister doesn’t have anything further to add to what he has stated publicly.”

Based on the evidence, AAP FactCheck has found Mr Dutton’s statement that Senator McKenzie made recommendations on advice from Sport Australia does not reflect the findings of the ANAO report.

False – The checkable claims are all false.

Social media users are claiming the word 'Easter' has been removed by confectionery company Cadbury across its entire range of Easter eggs.

The offal truth about "canned in Australia" brains

Brains - typically crumbed lamb brains - did feature on Australian kitchen menus in the past but a Facebook post claiming to show Heinz canned brains from the 1980s gives pause for thought.

No, this is not "the real reason" Australia Day is celebrated on January 26

The date for Australia Day is controversial but a social media post claims the reason January 26 is the date for national celebrations has been "lost", misunderstood or twisted by the media.

"Crucified" photo is not of actual Armenian event

An image purporting to be a "real" historical photo of a World War I-era atrocity is being shared on Australian and overseas Facebook pages.

Onion fears and fables overcooked but still beware for the dog

Onions might bring on tears but a Facebook post about their supposed health benefits and risks, and their dangers for dogs, seeks to bring on fears.

Jacinda Ardern has attacked Australia's policy of deporting non-citizens who have committed crimes while Scott Morrison has stood his ground over the policy.

Australian cyclists are among a group being tested for the coronavirus as soccer and rugby become the latest sports affected by the outbreak.

WHO is warning nations across the world to prepare for COVID-19 as finance markets tumble and authorities scramble to contain the outbreak.