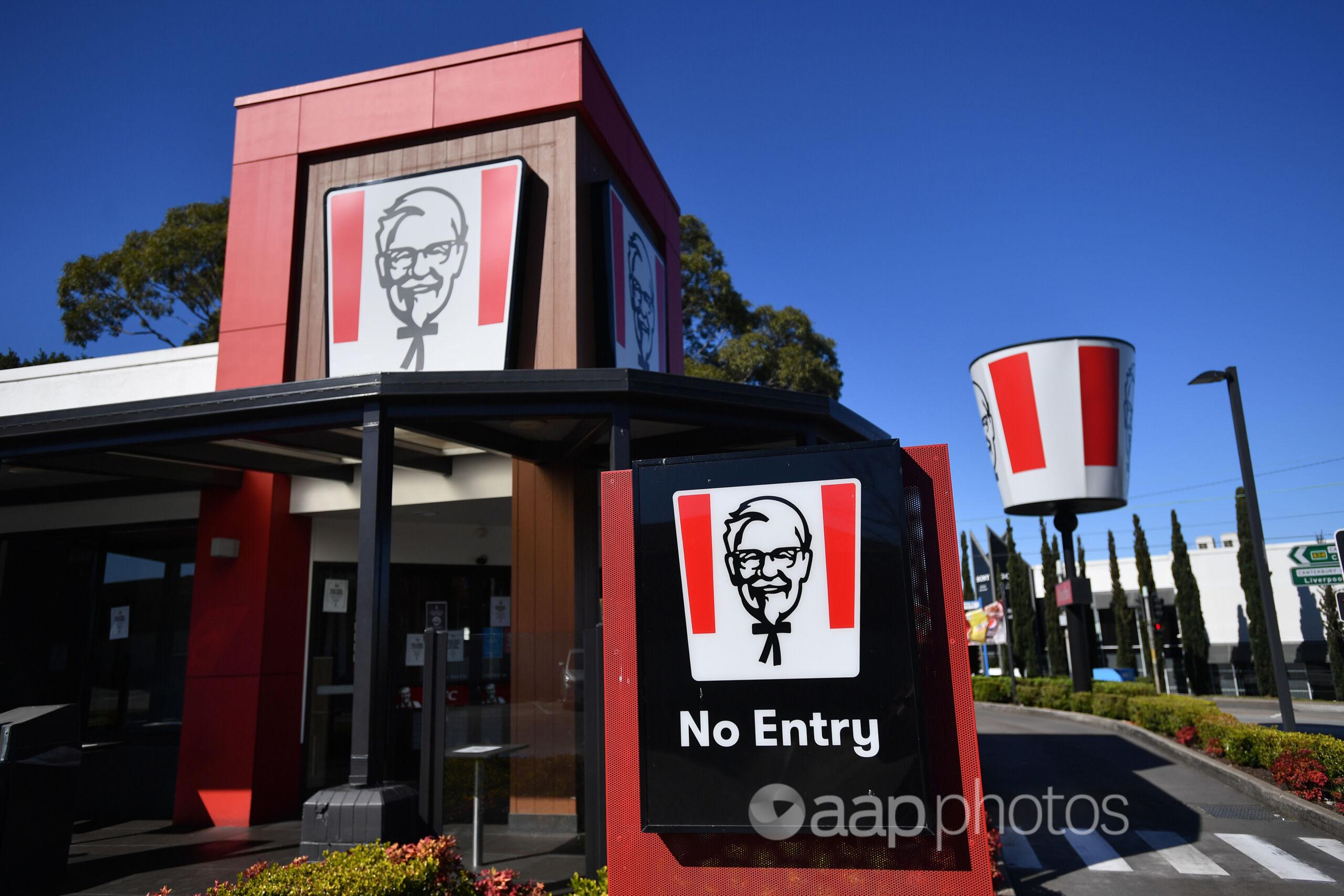 A social media post claims the man who started the KFC fast food chain, Colonel Harland Sanders, went from being a penniless 65-year-old retiree to a billionaire at age 88.

The Facebook post by an Australian user shares 13 bullet points about Sanders’ story as a reminder to keep striving for your goals and not to be deterred by failure.

The post claims that Sanders retired at 65 and “on the first day of his retirement the government gave him $105”.

“He sat under a tree to write his testament but realised there was something he had not done, and that was cooking,” it says. “With the money from the government gave him, he bought himself a fryer, made fried chicken using a recipe his grandmother taught him, and sold it door to door in his village. At the age of 88 Colonel Sanders, founder of KFC was a billionaire.”

At the time of writing, the post had more than 7300 shares, 970 comments and 6600 engagements. The meme has also been posted by users in Papua New Guinea and South Africa while another version lists the main points in an animated video.

It’s true that Colonel Harland Sanders (1890-1980), did not start franchising his chicken recipe until after the age of 65 – but the post misrepresents the facts about his path to success.

Sanders left an estate of less than $US1.5 million and donated millions to charity, according to a New York Times article from 1981 detailing his will; he was not a billionaire.

He sold Kentucky Fried Chicken in 1964, although at that time he still served on the company’s board of directors and received “a handsome salary for his food advice and his public-relations activities”, according to a 1970 article in The New Yorker.

While Sanders was responsible for the chicken recipe and the way it was cooked, Josh Ozersky points out in his 2012 book, Colonel Sanders and the American Dream, that many aspects of the fast-food chain, such as the name, the bucket and “finger-lickin’ good” slogan were the invention of Sanders’ friend Leon “Pete” Harman. Harman put Sanders’ chicken on the menu of his Salt Lake City restaurant three years before Sanders’ purported “retirement”.

Sanders taught Harman his chicken-frying process in 1952, when Sanders was 62. By 1956, news of Harman’s success reached other restaurant owners and “six or eight of them made informal franchise arrangements with the Colonel, under which they paid him four cents for every chicken they cooked with his process”, according to The New Yorker.

Regarding the claims about Sanders’ retirement, “revelation under a tree” and “door-to-door selling in his village”, there appears to be no evidence that these events occurred, based on his autobiography and other biographies seen by AAP FactCheck.

Also contrary to the post’s claim, cooking was not something Sanders started after his “retirement” at age 65. Sheila Griffin Llanas points out in her 2014 book, Colonel Harland Sanders: KFC Creator, that Sanders started selling hot meals as a side business from a service station in 1930 when he was 40. He later added a restaurant to the station on Highway 25 in eastern Kentucky and in 1937 added a motel.

Despite running the successful business for years, Sanders did end up with only a modest return. As he explains in a 2012 autobiography published by KFC Corporation, The Autobiography of the Original Celebrity Chef, Highway 25 was rerouted “seven miles west of town”, threatening all his tourist business. He sold the station at auction in March 1956.

He also writes that “if I hadn’t been 66 years old and had a $105 Social Security check coming in every month, I don’t know what I would have done. But for me it wasn’t a matter of giving up. It was just a problem of what to do next.” (page 65)

The book also says Sanders went to see his Harman in Salt Lake City and was surprised to find him cooking eight pots of chicken per day, branding the food Kentucky Fried Chicken without telling him.

“Then we got together on an agreement,” Sanders says (page 66). “I let him have the whole state of Utah. During his fifth year after Pete took on my Kentucky Fried Chicken franchise, he did $3.5 million in business.”

Sanders also mentions that his $105 social security payment allowed him to travel around Ohio and Indiana to visit restaurants to spruik his chicken.

A different version of the meme has been previously fact checked by Snopes. It found some of the other points besides the Kentucky Fried Chicken origin story were true, although it also showed that Sanders did not stop studying at 16 nor was he rejected from law school – he studied law by correspondence. In 2016, The Verge debunked a YouTube version of the meme’s claims.

While Colonel Sanders did not start franchising his chicken recipe until after his retirement, the post’s claims about the beginnings of his involvement in Kentucky Fried Chicken are false. He was not penniless as he had been an enterprising businessman for many decades, nor did he only start cooking on retirement using the funds from his first government cheque. And while he died wealthy, there is no evidence to suggest Sanders was a billionaire.