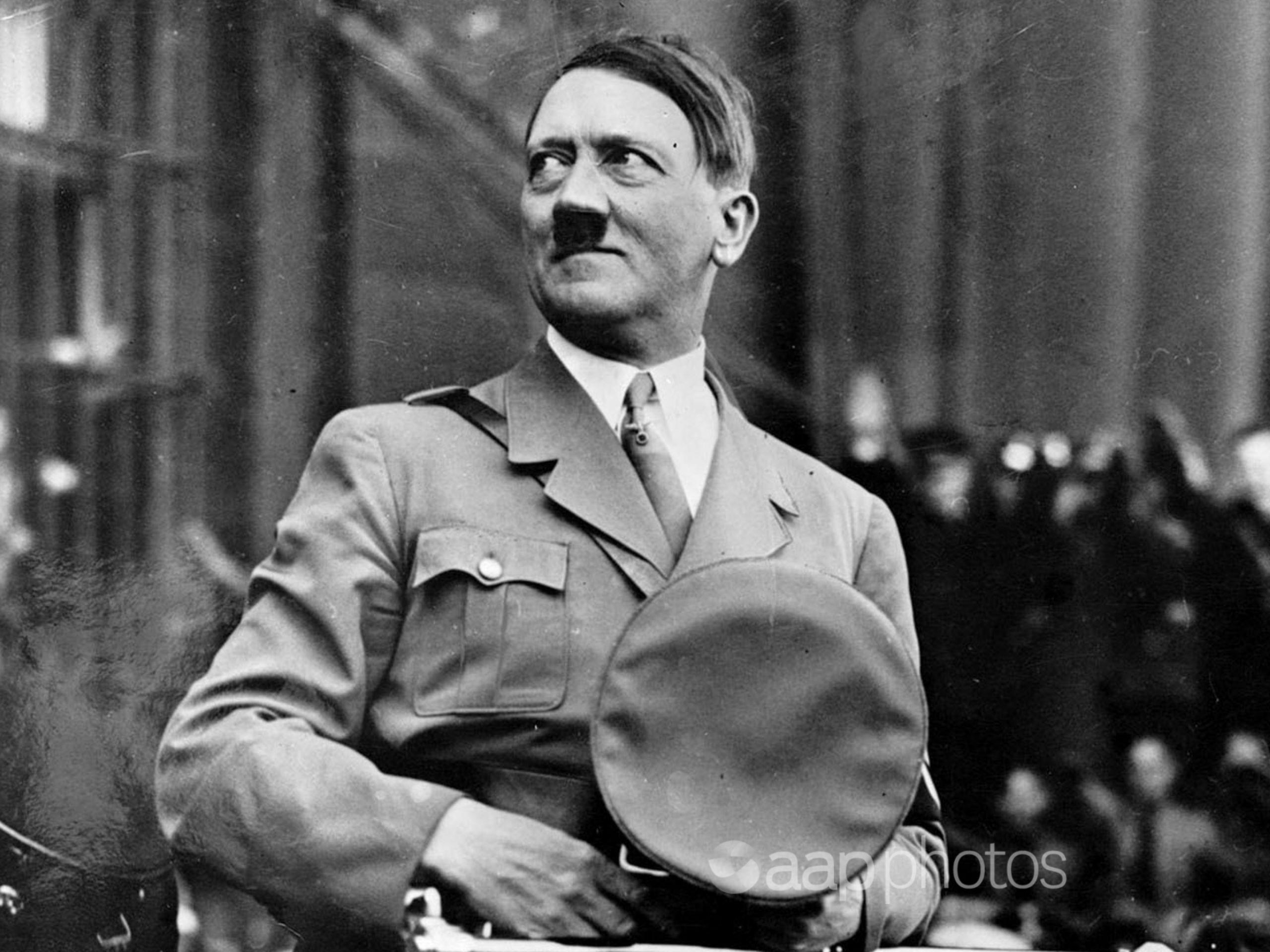 A Facebook post claims TIME Magazine’s selection of Adolf Hitler as its “Man of the Year” is an example of why the mainstream media cannot be trusted.

“Never forget the fact Adolf Hitler was TIME magazine’s ‘Man of the Year’ in 1938,” the text in the meme states above a picture of Hitler. “Moral of the story: Mainstream media is NOT your friend,” it continues below.

At the time of publication, the January 11 post has been viewed more than 16,000 times and shared more than 175 times.

While it is true that TIME magazine named Hitler as Man of the Year in 1938, the Facebook post implies a common misunderstanding of how the title is awarded.

The title is a selection of the person or people who exercised the most influence over the news in that year – which is not necessarily an honour.

When contacted by AAP FactCheck regarding the post’s claim, Kristin Matzen, TIME’s director of communications, pointed to several articles the magazine has published over the years explaining the selection of Person of the Year.

“The criterion is ‘the person or persons who most affected the news and our lives, for good or ill, and embodied what was important about the year,'” the magazine said in a 2014 article.

“A lot of news is bad news and a lot of people who make bad news are very powerful people.”

In a 2017 article, TIME noted that “not every Person of the Year has wielded positive influence; perhaps most notably, 1938’s Man of the Year was Adolf Hitler, with the added ominous prediction that he ‘may make 1939 a year to be remembered.'”

Many of TIME’s past picks have been deemed controversial by other media outlets. Former Soviet Union leader Joseph Stalin was named Man of the Year twice, in 1939 and 1942, former Soviet premier Nikita Khrushchev was awarded the title in 1957 and Iran’s Supreme Leader Ayatullah Khomeini was recognised in 1979, among many others since 1927.

In a 2019 article for TIME on Hitler’s legacy, editor-at-large Jeffrey Kluger discussed the magazine’s naming of Hitler as Man of the Year for 1938, writing: “That choice abided by the dictum of TIME founder Henry Luce, who decreed that the Man of the Year – now Person of the Year – was not an honour but instead should be a distinction applied to the newsmaker who most influenced world events for better or worse.”

Even when the relevant magazine issue was published in January 1939, TIME’s selection of Hitler as the Man of the Year was far from laudatory.

“What Adolf Hitler did … left civilised men and women aghast. Civil rights and liberties have disappeared.”

Similar memes and posts objecting to the choice of Hitler as Man of the Year (examples here, here and here) have been circulating on social media since at least 2016.

TIME magazine named Adolf Hitler as its Man of the Year in 1938, however the title is not an endorsement. Rather, it represents the person deemed to have had the most influence on the news that year – for better or worse.

The post’s use of TIME’s choice to question the motivation of “mainstream media” is misleading as it overlooks the criteria for the magazine’s selection and omits the publication’s condemnation of Hitler at the time.