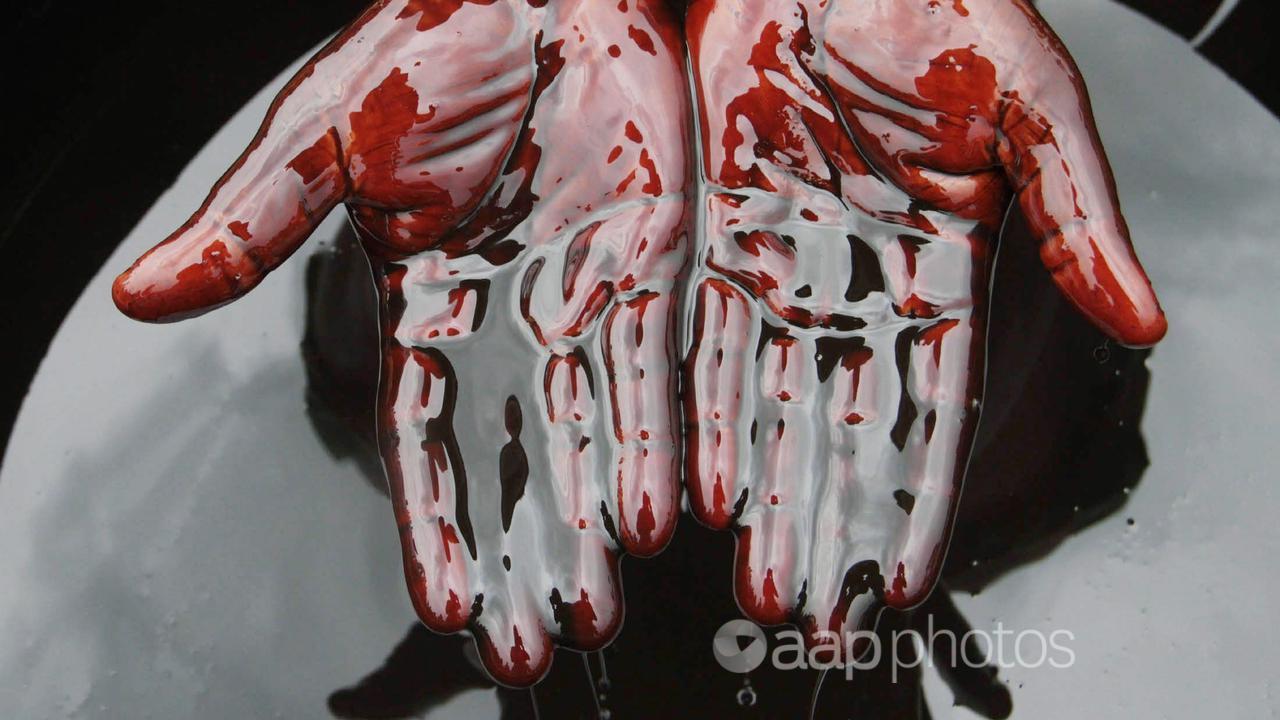 The claim oil regenerates faster than it is extracted from the earth is a slippery argument. Image by EPA

Oil regenerates within the earth faster than it could ever be depleted.

False. It take millions of years for oil to form below the earth's surface.

A meme posted by a New Zealand Facebook user claims oil is regenerated within the earth faster than it is depleted by human extraction.

The claim is incorrect. Experts told AAP FactCheck oil is created over millions of years and cannot be formed faster than it is extracted from the earth.

At the time of publication, the post (screenshot here) from July 5 had more than 60,000 views and was shared more than 1200 times.

The meme titled, ‘No Fossils in Fossil Fuels’, has been shared widely on Facebook – examples are here, here and here.

“The truth is oil is the 2nd most prevalent liquid on earth next to water and regenerates within the earth faster than it could ever be depleted,” text on the meme reads.

Oil is formed when organic material sinks to the bottom of lakes and shallow seas and is buried under layers of sediment. The organic material gradually becomes compressed and turns into sedimentary rock.

Associate Professor Kathryn Amos, head of the Australian School of Petroleum at the University of Adelaide, told AAP FactCheck the temperature and pressure of this environment causes the organic molecules of the rock to change, which eventually creates hydrocarbons – such as oil and gas.

Dr Amos explained that the hydrocarbons are then expelled from the sedimentary rock and move upward through porous spaces and the natural fracture networks of surrounding rocks. Eventually oil will either leak out at the surface of the earth or become trapped in reservoir rock.

“That process takes tens to hundreds of millions of years,” she said in an email.

Associate Professor Stuart Clark, a geophysicist at the University of NSW, agreed and told AAP FactCheck via email: “The overall process takes tens of millions of years to generate millions to billions of barrels of oil that we can extract in decades.”

He described the regeneration of oil as a natural process, but said it does not occur faster than the rate at which it was depleted.

Reservoirs can be refilled after oil has been extracted, but this is with oil which already exists below the surface of the earth.

“In many locations, as oil and gas are produced (extracted), more oil and gas exists in the rocks below, and this will flow up through the rocks to the reservoir, enabling continued production,” Dr Amos said

“This will, of course, not continue forever, so eventually in any one reservoir location, the supply of oil/gas will be exhausted. This is one reason why some oil and gas wells can produce for many decades, whilst others don’t continue production for so long.”

Similar claims have been debunked here and here. AAP FactCheck has previously addressed claims about the origin of fossil fuels.

The claim oil regenerates within the earth faster than it could ever be depleted is false. The formation of oil is a natural process that takes tens to hundreds of millions of years. Experts confirmed to AAP FactCheck that oil cannot be created faster than the rate it is extracted from the earth.