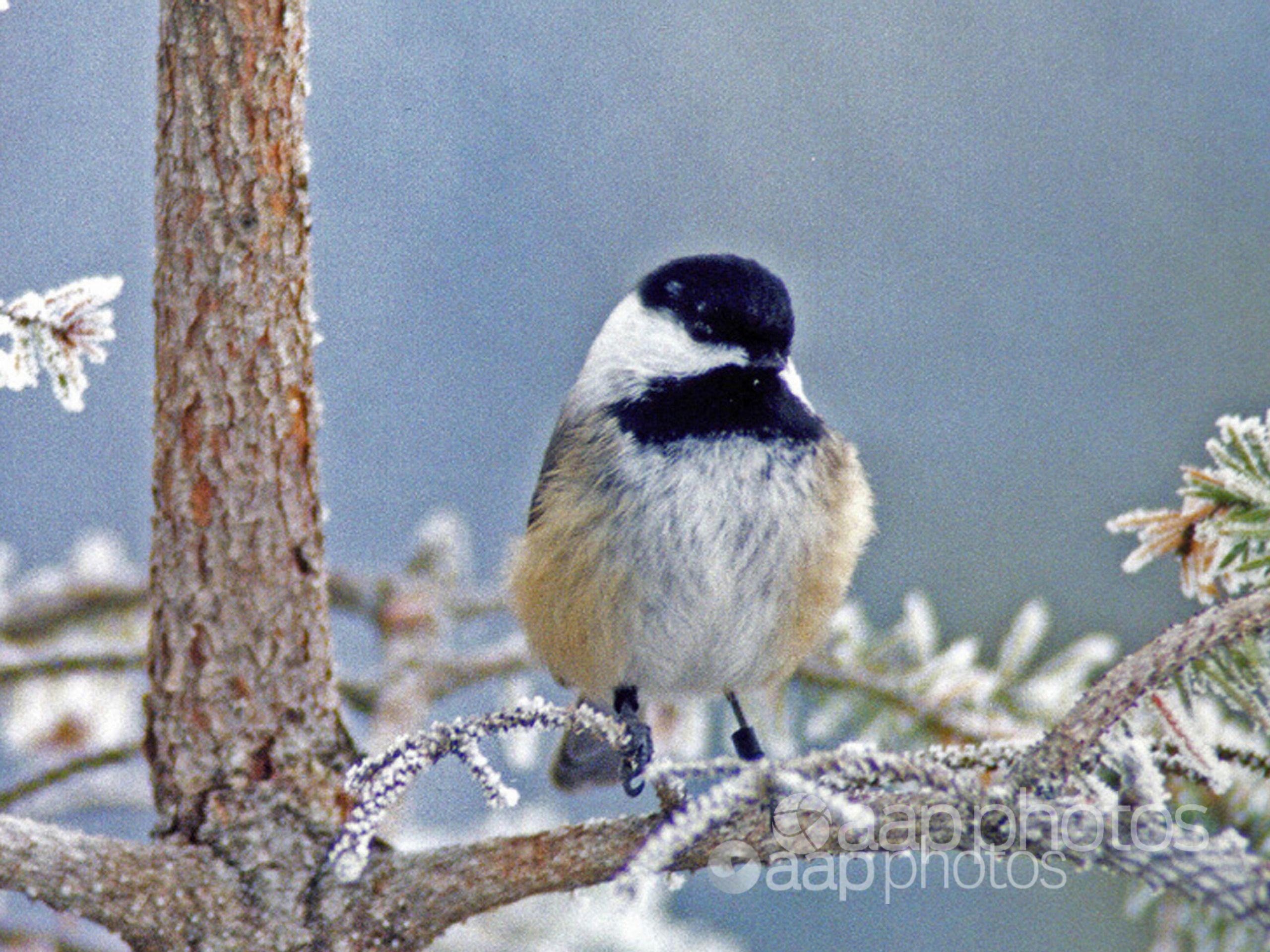 Photo of “world’s smallest bird” has a small problem

A post flitting around Facebook claims to show a picture of the world’s smallest bird, the bee hummingbird or zunzuncito of Cuba.

The April 20 post shows a hand holding a tiny bird smaller than a fingernail. This particular post has been shared more than 200 times and viewed more than 19,000 times.

Another post of the same image, also from April 20, has been shared more than 300 times and viewed more than 21,000 times.

The world’s smallest bird, as recognised by the Guinness Book of World Records, is the zunzuncito. The tiny tweeter is only found in Cuba.

It typically is less than 6cm long – half of which is taken up by the bill and the tail – and weighs less than two grams.

The zunzuncito is listed as near-threatened by the International Union for Conservation of Nature, with its population on a decreasing trend.

The photo in the Facebook post of a bird perched on a finger is not, however, a photo of the diminutive bee hummingbird/zunzuncito. It is actually a painted miniature sculpture created by an artist in Illinois in the United States.

“I work with polymer clay and wire to make the sculpture, and then cover it with feathers or fibers,” she states on her Facebook page. “I always try to make my creatures as realistic as possible.”

The Malinik Miniatures bird in the viral photo is not even a hummingbird. Hummingbirds typically have long narrow beaks and the short-beaked miniature depicted is a replica of a chickadee.

A photo of the zunzuncito shared on Flickr by photographer Rita Ivanauskas shows the actual bird’s size compared to a human hand, which, while small, is considerably larger than the viral image.

The falsely represented photo has also been debunked in the past by factcheckers Snopes and AFP Factcheck, among other organisations.

While the zunzuncito is indeed the world’s smallest bird, the photo that’s gone viral is of something else entirely – not a hummingbird or a real bird at all, but a well-made miniature model.

Partly false – The claim of the content is a mixture of accurate and inaccurate, or the primary claim is misleading or incomplete.