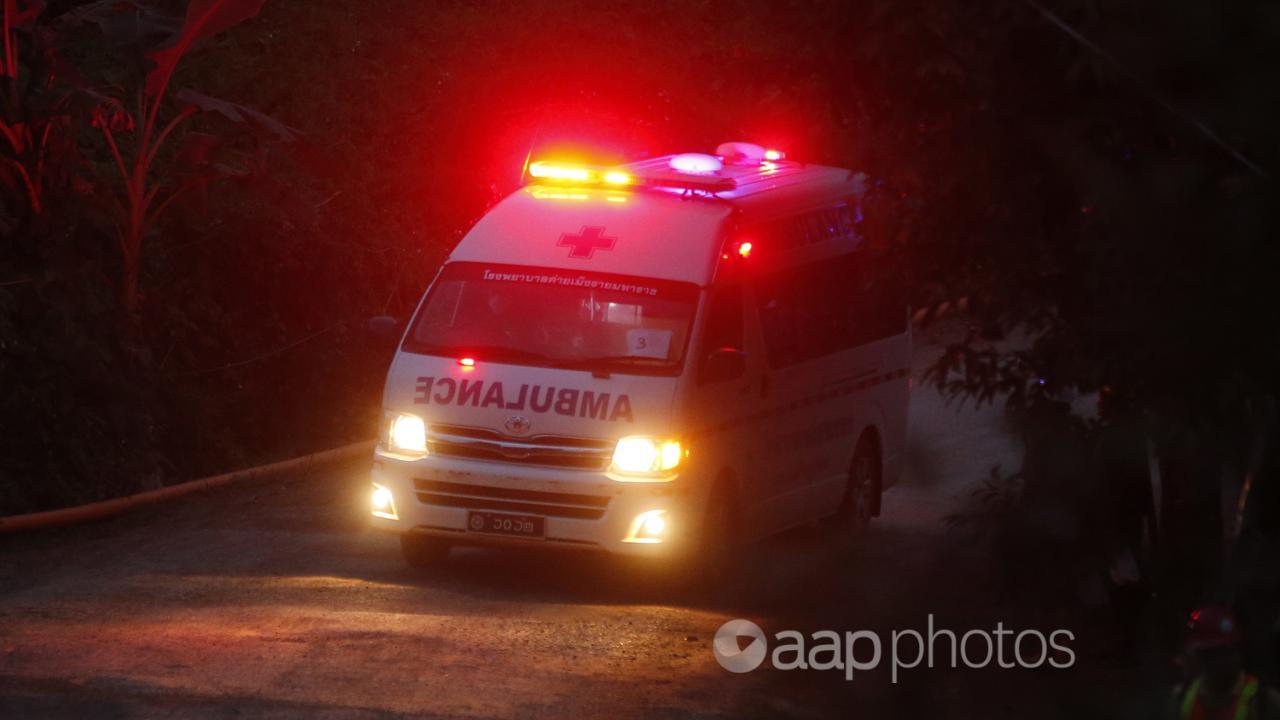 SADS is the term to describe unexpected deaths from cardiac arrest where a cause can't be found.

False. Sudden cardiac death has been a recognised medical issue for decades. SADS was mentioned in hundreds of medical journal articles prior to COVID-19.

Some social media users have claimed “sudden adult death syndrome”, a term describing abrupt death from cardiac arrest where no specific cause can be found, is a “new disease” emerging since the rollout of COVID-19 vaccines.

The claim is false. Sudden cardiac death – also known as sudden arrhythmic death syndrome (SADS) or sudden adult death syndrome – has been documented since the 1800s and the subject of medical research since at least the 1970s. There is no evidence to suggest any link between COVID-19 vaccines and SADS.

Other Facebook posts have falsely suggested a link between COVID-19 vaccines and SADS, such as a June 14 post that states: “Sudden vaccine deaths are now so common they’ve assigned a SYNDROME name for it: Sudden Adult Death Syndrome (SADS)”.

The British Heart Foundation says SADS is the name given to sudden and unexpected deaths from cardiac arrest where the cause cannot be found.

SADS can be caused by several conditions that affect the electrical functioning of the heart, even though the person has no structural heart disease, such as long QT syndrome and Brugada syndrome. It is a genetic condition, predominantly affecting young males.

Despite the claims on social media, SADS is far from a new phenomenon.

The US-based SADS Foundation says the first documented case of Long QT syndrome was described in the German city of Leipzig in 1956. Dr Michael Vincent began studying the syndrome in the US in the early 1970s before setting up the foundation in 1991.

Hundreds of research papers published prior to the COVID-19 pandemic specifically mention sudden arrhythmic death syndrome, including these from 2001, 2011 and 2019.

The term sudden adult death syndrome was also well-used to describe sudden cardiac deaths prior to COVID-19, including in these research papers from 2003, 2006, 2007 and 2016.

A 2004 Australian study investigated 193 sudden cardiac deaths between 1994 and 2002 and found a precise cause of death could not be established for 60 deaths (31 per cent). It concluded: “Unexplained deaths, presumed to result from sudden primary arrhythmogenic causes, occur in young Australians with structurally normal hearts.”

Another Australian study, published in 2016, reviewed 490 sudden cardiac deaths of young people in Australia and New Zealand between 2010 and 2012 and found 40 per cent were unexplained.

Liz Paratz, a cardiologist from the Melbourne-based Baker Heart and Diabetes Institute, says SADS has been a recognised public health issue “for decades”.

“SADS is definitely not a ‘new’ syndrome,” Dr Paratz told AAP FactCheck in an email.

“In Australia, we actually primarily call it ‘unascertained’ or ‘unexplained’ sudden cardiac arrest. This is sometimes referred to overseas as sudden arrhythmic death syndrome and it is actually the most common cause of sudden cardiac death in young people. This has been well-recognised for many years.”

A 2021 Baker Institute study found 4637 people suffered cardiac arrests in Victoria over a 12-month period in 2017 and 2018, and only 15 per cent survived until they reached hospital.

In 2019, the institute launched a registry of sudden cardiac deaths in Victoria to collect details of cases. Registry data for 2022 was not yet available because forensic investigations of cardiac deaths typically took months to complete, Dr Paratz said.

However, claims COVID-19 vaccines caused an uptick in SADS deaths were baseless, she said.

“We have not seen any increase in the rates of unascertained death / SADS in the era of COVID vaccination,” Dr Paratz said.

Claims that COVID-19 vaccines are linked to SADS have been fact-checked here, here, here and here.

In a June 14 article from US fact-checking website Verify, cardiologist Payal Kholi said: “The link between vaccination and Sudden Arrhythmic Death Syndrome, it’s mind blowing to me where that came from, because we’ve been doing vaccinations for decades. And we have not seen that vaccinations result in this particular syndrome, which is really by definition, an arrhythmia that’s caused without an unexplained cause, and usually genetic.”

Pediatric cardiologist Michael Ackerman told Verify: “Over two years into the pandemic, there’s been no indication in the largest (vaccine) programs in the world of an increase in death from these conditions.”

In May 2021, the SADS Foundation recommended all patients with genetic heart conditions should receive a COVID-19 vaccination.

The foundation says SADS warning signals include a family history of unexpected and unexplained death under the age of 40, and fainting or unusual chest pains during exercise.

The claim sudden adult death syndrome is a new medical disorder is false. The term, otherwise known as sudden arrhythmic death syndrome (SADS), has been in use for decades. Researchers have been studying sudden and unexpected cardiac deaths since at least the 1970s.

Experts say there is no evidence to suggest SADS deaths have increased since the rollout of COVID-19 vaccines.