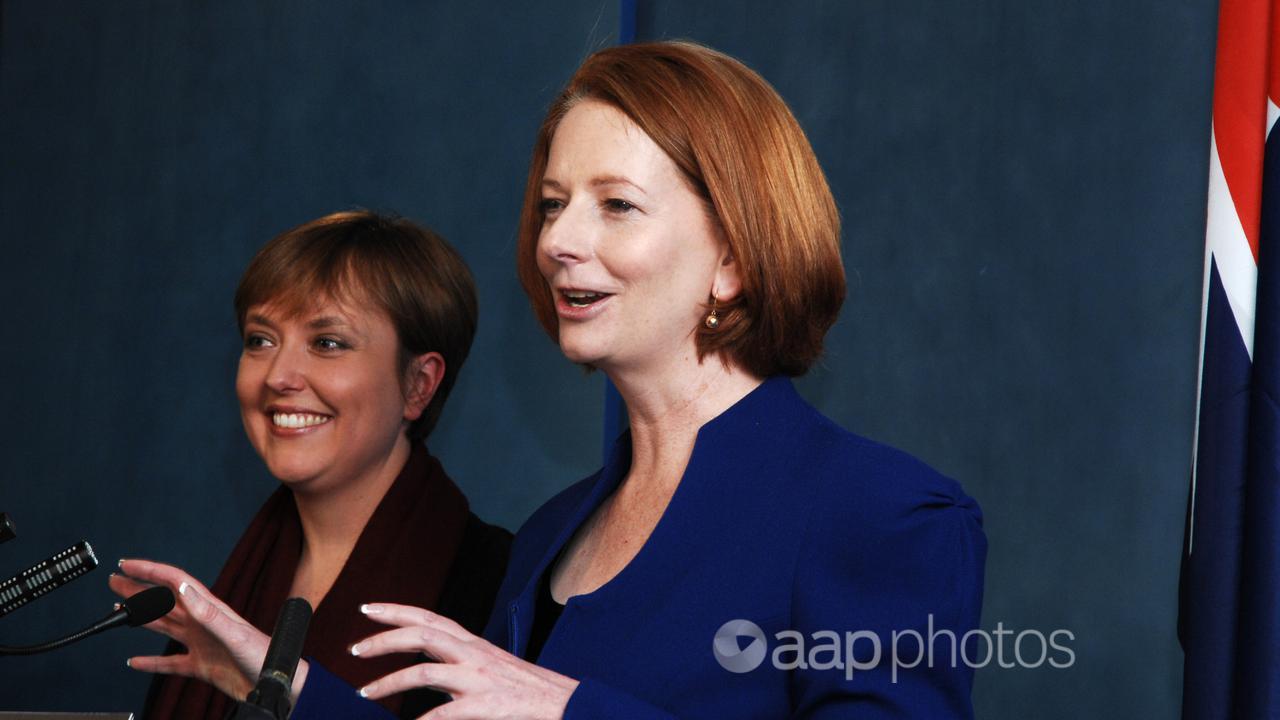 A Labor/Greens 2011 forestry agreement caused the loss of more than 4000 jobs in Tasmania's timber industry.

False. The majority of the 4000 jobs were lost prior to the 2011 agreement with the 2008 global financial crisis a major reason.

With Tasmania shaping up as a key election battleground, the state’s Liberal Party has resurfaced an old claim regarding job losses in the timber industry.

In an Facebook post linking to a page on the party’s website, the Liberals claim the “Labor-Green” forest deal of 2011 resulted in more than 4000 job losses.

The claim is false. While employment in forestry did reduce by approximately 4200 jobs in the decade from 2008, the majority went prior to the 2011 signing of the Tasmanian Forests Intergovernmental Agreement.

The agreement was dubbed the Tasmanian forestry “peace deal” and involved a  $277 million plan and protection for almost 430,000 hectares of forest. It was repealed in 2014 when the Liberals returned to power in Tasmania.

The claim comes amid the increased focus on Tasmania as the federal Liberals seek to hold onto the marginal seats of Bass and Braddon. The importance of the region warranted a visit from Prime Minister Scott Morrison in the first week of the election campaign, where he unveiled a $220 million plan for the state’s timber industry. He was joined at the announcement by Tasmanian Liberals warning about what they claimed was a history of Labor-Greens mismanagement of the sector.

“As a result, Labor Prime Minister Julia Gillard and Labor Premier Lara Giddings locked up another 430,000 hectares of Tasmanian forest,” the post’s link to a webpage reads. “The Labor-Green forest ‘deal’ cost more than 4000 forestry jobs – two out of every three jobs in the industry were lost in the five years to 2013.”

The post follows a similar claim by the Tasmanian Liberals that “(Labor leader Anthony) Albanese was part of the Labor/Greens Government that cut 4300 Tassie forestry jobs”.

Asked to provide a source for the 4000 jobs claim, the Tasmanian Liberals pointed AAP FactCheck to a 2016 press release and 2021 press release from the state’s Liberal Minister for Resources Guy Barnett, and a 2018 study on the socio-economic impacts of the forestry industry.

Mr Barnett did not respond to an AAP FactCheck request for the source of his figures.

The 2018 Forest & Wood Products Australia study compiled employment numbers from two data sources: the Australian Bureau of Statistics’ (ABS) Census of Population and Housing and figures from the Forest Industry Survey (FIS). The study found both sources produced “very similar” results (page vii) but stated the FIS provided a more detailed breakdown over time given the census is carried out every five years.

The FIS data also shows the majority of job losses occurred prior to the agreement, with just 758 jobs lost from 2011 to 2017/18. The nearest figures (2013) to the repealing of the agreement in September 2014 reveals just 709 job losses.

Associate Professor Jacki Schirmer of the University of Canberra, who led the 2018 study, confirmed the majority of job losses came before the 2011 deal.

“The global financial crisis was a big driver of a lot of the losses, along with other issues like  (lumber) mills not being updated,” she told AAP FactCheck in a phone interview.

“The global financial crisis reduced demand in general from international markets, such as the Japanese who were major buyers of woodchips.”

The GFC also prompted the collapse of managed investment scheme companies that had heavily backed the industry.

Dr Schirmer said rather than cause the unemployment crisis, the “job losses in fact precipitated the forestry peace deal.”

One of the biggest shocks to the industry was the eventual liquidation of the logging company Gunns in 2013, according to Professor Fred Gale of the University of Tasmania.

Prof Gale, whose research focuses on politics and sustainability, told AAP FactCheck the 2011 forestry agreement “was an interesting example of a just transition for forestry workers.”

“The job losses were going to happen, Gunns was going bust and employed a huge number of workers,” he said. “There were already substantial numbers of job losses – the question was how to restructure the forestry industry from logging native forests to something more sustainable.”

The claim the Tasmanian Forests Intergovernmental Agreement cost 4000 forestry jobs is false. Data shows the majority of the 4000-plus jobs were lost prior to the 2011 Labor and Greens deal.