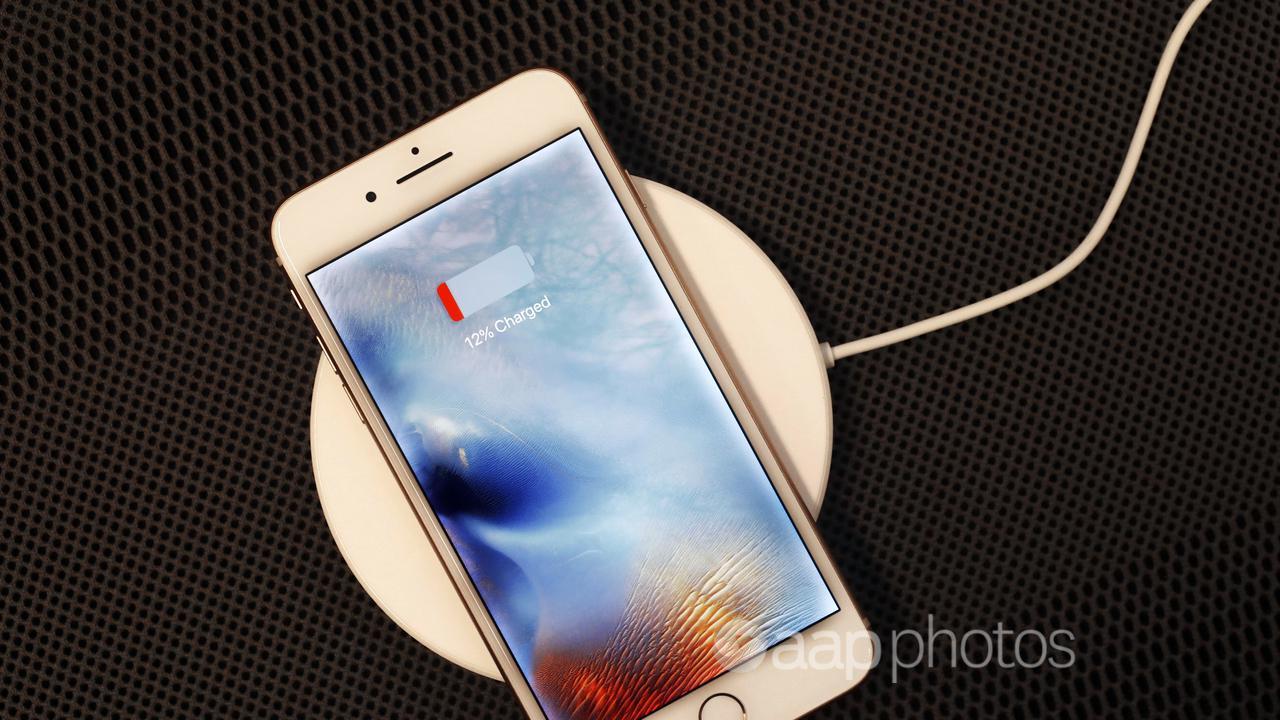 There is no evidence to back up a claim radiation levels surge when a phone is low on battery power.

Radiation emitted from a mobile phone is 1000 times stronger when its battery is low.

False. Experts say radiation does not increase when a phone's battery level is low.

Mobile phones have been the subject of numerous health scare stories and urban myths ranging from infertility risks to brain damage.

A Facebook post (screenshot here) warns users that phones emit 1000 times more radiation when they are low on battery.

The claim is false. While phones give off low levels of radiation, experts told AAP FactCheck that mobiles do not emit higher levels when low on battery power. Any additional radiation is associated with a phone searching for a signal when in call mode.

The post from June 2020 details a range of “important health tips” including: “When phone’s battery is low to last bar, don’t answer the phone, bcos (sic) the radiation is 1000 times stronger.”

Mobile phones communicate by sending radio waves through a network of antennas. The US National Cancer Institute says they emit radiation in the radiofrequency region of the electromagnetic spectrum, but the frequency and energy is considered “too low to damage DNA“.

The World Health Organization says there are no known adverse health effects associated from low-level, long-term exposure to radiofrequency or power frequency fields.

A 2019 Iranian study which looked at one model of phone found no difference in battery levels and radiation when receiving a call or speaking on the phone. It did find a slight increase (about 3.5 times) in radiation when a phone was on one per cent battery and attempting to make an ongoing call.

Experts told AAP FactCheck that studies on the issue were limited but the research found no evidence to back up the claim the radiation is 1000 times stronger when a phone’s battery is low.

“The magnitude of RF EMFs emitted from a phone varies as a function of many factors, such as the distance from a base station (the closer the base station, the less RF EMF absorbed by a person),” Prof Croft said in an email.

Prof Croft said RF EMFs did not increase as battery power got lower.

“There is only a very small amount of research conducted to address this issue, but the research that has been conducted has failed to find an increase in the RF EMFs that a person would be exposed to during a call.”

Associate Professor Ken Karipidis, an ARPANSA scientist and member of ICNIRP, agreed that a phone’s battery level has no effect on the amount of radio waves emitted and labelled the claim as misinformation.

“The main factor that affects the amount of radio waves that are emitted by a mobile phone is the phone’s reception,” Dr Karipidis told AAP FactCheck in an email.

“Mobile phones have a feature called ‘adaptive power control’ which means they only emit as much radio waves as is required to establish a good connection with the nearest mobile phone base station. So, the better the mobile phone reception the lower the radio wave emissions will be. However, it is important to remember that even at full power the radio waves are lower than the exposure limits of the Australian safety standard.”

AAP FactCheck has previously debunked other claims about mobile phones and radiation here, here and here.

Radiation in the form of radiofrequency electromagnetic fields does not increase when a mobile phone battery is low. The radiation emitted by phones is not sufficient to cause harm, experts told AAP FactCheck.