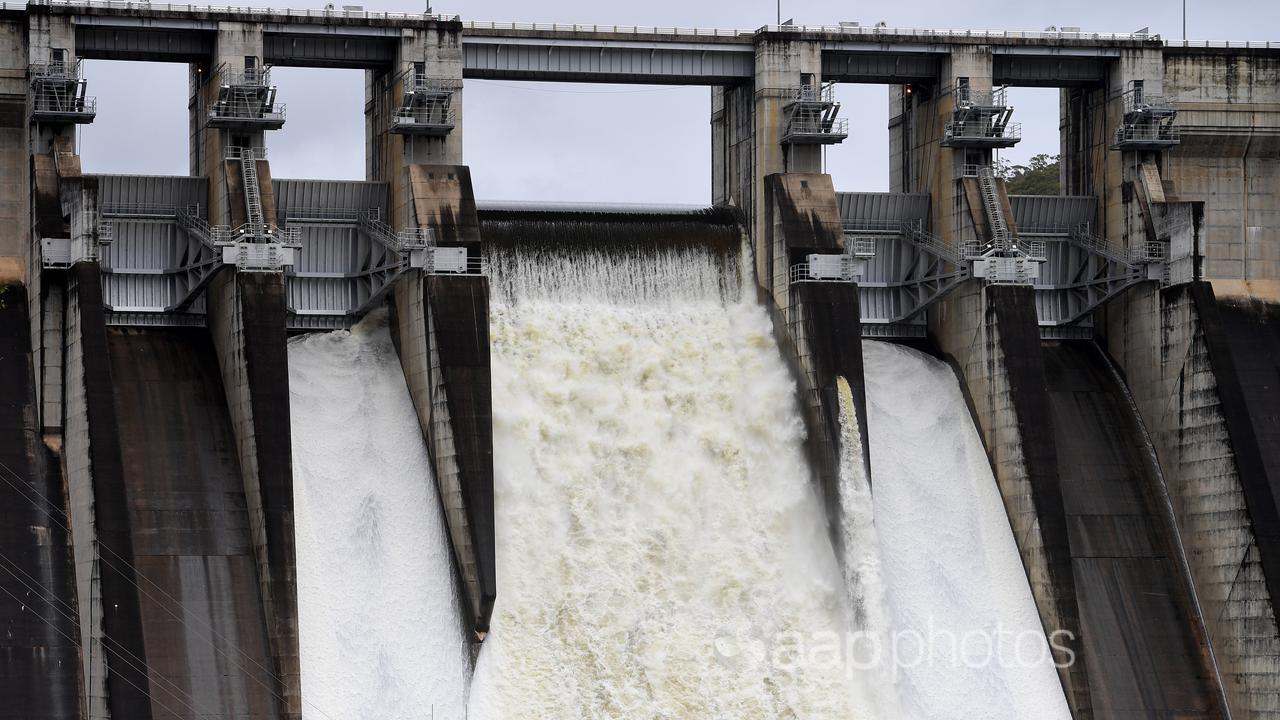 New Zealand has followed Australia’s lead in reducing the interval between the second COVID-19 vaccine dose and booster shots to three months -but there are claims the government also wants to put the vaccine in city water supplies.

However, the newspaper says the post is a fake and the NZ government labelled the claim “ridiculous, irresponsible and dangerous”.

The fake post shows a screenshot of what appears to be a news story posted on the NZ Herald’s Facebook page. It features images of New Zealand Prime Minister Jacinda Ardern and a glass being filled with tap water.

The images feature the headline, “Leaked emails expose Governments ‘underhanded’ vaccine plan”, above the text which reads: “The emails between Government officials and multiple local councils appear to discuss the possibility of introducing the covid vaccine into city water supplies in areas where the vaccination rates haven’t reached 90%.”

On each social media platform, the posts feature comments from people who believe them to be real – as well those suspecting a fake. Some users pointed out the Facebook font is wrong, the headline’s poor grammar and the article returns no search results.

AAP FactCheck also tried to find a legitimate news source for the post. None exist. The photo of Ms Ardern has been used online since at least August 2021, while the glass is a stock image.

The earliest appearance of the vaccine in water “story” appears to be this tweet on January 27. The image in the tweet shows a screenshot from a smartphone and reveals it was originally posted to a private Facebook group called Freedom Truth Survival NZ. On the same day, a cropped version of the image appeared on Facebook.

But the story is not real. There are no such reports on the NZ Herald website, its Facebook page, or its Twitter account. NZ Herald editor Murray Kirkness says the newspaper never published the story.

“It’s fake,” he told AAP FactCheck in an email.

A spokeswoman for NZ Health Minister Andrew Little told AAP FactCheck in an email: “The claims about covid vaccine in the water are ridiculous, irresponsible and dangerous. The account it is linked to obviously promotes anti vax propaganda.”

NZ’s Ministry of Health also said the claim was false.

“We encourage people to only go to trusted sources of information when seeking to find out more about the virus and the vaccine,” a spokesperson told AAP FactCheck in an email.

One of the Instagram accounts sharing the fake post has previously posted false information about vaccines. In August last year, AAP FactCheck debunked claims on the account that Pfizer’s COVID-19 vaccine was not tested on children and caused lifelong heart problems. The post featured a video of Australian anti-vaccine activist Matt Lawson, who has shared the NZ vaccine in water post here and here.

The fake NZ Herald post has also been debunked by other fact checkers.

Posts featuring a NZ Herald report on a government plan to put the COVID vaccine into city water supplies are fake. The NZ Herald confirmed it never wrote or published the story.